Hangul is the official alphabet of the Korean language and it’s used in both South and North Korea.  The alphabet was created in the year 1443 in the Joseon Dynasty.

The most interesting feature of the Korean Alphabet is the design of the letters.  The shape of each letter is designed after the features of the sounds they represent.  Consonants are based on the shape your mouth makes when you pronounce them while vowels are made from easy to identify horizontal or vertical lines. The character ㄱ for example is the shape your toungue takes when you make a “g” sound.

Each consonant has its own name.  ㄱ for example is called giyeok (기역). The vowels are just named after the sounds they make like “ah” for the vowelㅏ. 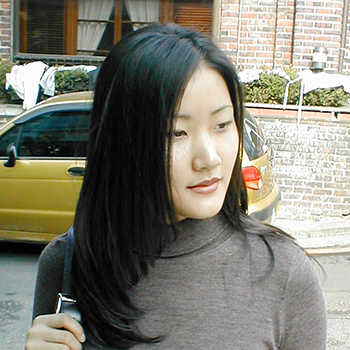 My name is Haneul.  I was born into a Korean family but grew up in Canada.  I never really learned Korean until I was in my 20s when I decided to teach myself so I could communicate better with my extended family.

Today I’m fluent in Korean and I live in Seoul South Korea.  I built this website to help other people learn Korean like I did.

My hobbies include reading, watching Korean dramas, listening to K-Pop and cooking all kinds of different food.